“Those places that are a quick walk to Metro stops on the Yellow and Blue line are going to have the biggest immediate impact.”

Amazon has decided to split its HQ2 between here and Long Island City in New York. Amazon will add about 25,000 jobs to northern Virginia over the next 12 years.

About 80% of those workers are expected to be hired locally from the greater DC area, and about 15%-20% hired from outside of the area. We also know, according to a 25-page agreement between Amazon and the Commonwealth of Virginia (Amazon Memorandum of Understanding) that there will be 400 jobs rolled out in 2019 and another 1,200 in 2020.

There is a lot of hype about our local housing market and hopefully more listings will emerge for our still under-stocked market. A big question is - will 1,600 jobs over two years really make property values jump up over night?  Most likely not although since Amazon’s HQ2 official announcement, the Hype has created an increased synergy in the Arlington and Alexandria real estate markets. A lot of demand is coming from buyers, speculators and investors in the sweet spot of affordability in the market - under $400,000. In recent years we have had an affordable housing crisis, and now it could get worse with a jolt in buying activity not being off-set with a steady flow of new inventory.

The Stephen Fuller Institute at George Mason University says - “While HQ2 will generate additional demand for housing, its effects will be geographically dispersed and gradual. Even so, the additional demand would likely increase both home sales prices and rental rates, albeit only marginally above the rise that is expected to occur without these households”.

Home owners and investors have already begun speculating on the impact that HQ2 will have on our real estate market and home prices.  Within the Crystal City neighborhood, there is not a tremendous amount of residential properties. In other words, 25,000 additional jobs (almost the same number of Pentagon employees) will require additional housing. Potential opportunities will be found from surrounding areas off the major thoroughfare. For the immediate Crystal City zip code 22202, there are 1,366 residential units. As a result, the level of expected growth will extend to every community in Northern Virginia.

With concerns about affordability, many folks will look at areas that extend beyond the Arlington County line. For individuals thinking about making an investment, housing within easy access of the Blue Metro line will be a popular option. Properties in Springfield and Alexandria are within a 15-20 Metro commute during high traffic hours. Driving time from Springfield is approximately 25 minutes. As redevelopment occurs, affordability will be part of the plan. Meanwhile, Springfield and Alexandria are great opportunities. For those who can afford and to own homes in Arlington, it's an issue of paying more money while maintaining the benefit of living closer and along with top rated school systems.

So, what does all of this mean if you’re thinking of selling or have been on the fence about buying? Well that depends on your situation.  If you are buying, we can discuss your timing, desired price range, geographic area, selecting the best lender, and other important strategies.

Selling in the current environment can work in your favor, and the article below will demonstrate why you might want to consider selling earlier than later: 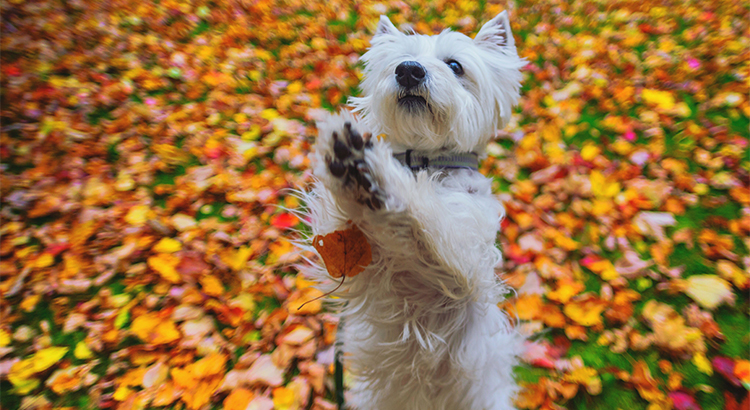 Many sellers believe that spring is the best time to place their homes on the market becau...

Curious About Your The Value of Your Home?

If you’re considering selling your home, we can help you find out what your property is worth. For a free analysis, contact us at 703-217-9090 or email [email protected]

Get your home's value - our custom reports include accurate and up to date information.