Where Did All the Houses Go?

The real estate situation in the Arlington/DC area showed good strength in 2016. Things have been solidifying gradually. Median home prices, which have been increasing steadily since the peak of the foreclosure crisis, seem to be leveling off. The number of homes sold in the area rose by 6 percent in 2016 over 2015, to 53,504. Experts expect this trend to continue, although they do not know how the rise in mortgage interest rates may affect the market. 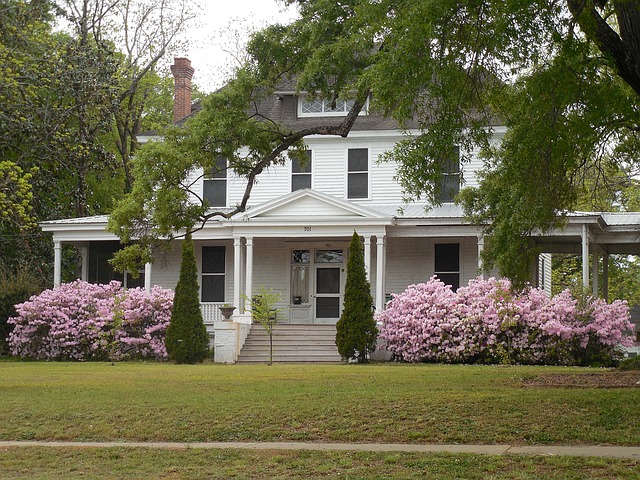 The one cloud on the horizon seems to be a shortage of inventory. This is one thing which will drive prices up, but again, it may be checked by the rise in interest rates. Even at that, our region of the country is in better shape than other areas are.

At least we didn’t make Realtor.com’s top ten list of cities which have the worst housing shortages. This list of cities stretches from Buffalo, New York, all the way to the west coast. They are all in the northern half of the country. Here is a link to the article containing the list.

The experts expect DC, and Arlington in particular, to do better than most of the areas of the country. The number of homes going up for sale however, is shrinking, even in this region. This drives prices up, and makes it more difficult for first time homebuyers to find something which they both like, and can afford.

This situation may be mitigated by an increase in home construction, but it will take a while for it to have a real effect on the housing shortage. It isn’t as if the experts are predicting a dire crisis. They are just keeping an eye on it for now.

The real estate market is affected by a lot of factors, many of them tied to the general health of the national economy. It is going to be interesting to watch what unfolds during the rest of this year, and in succeeding years to come. If you call me, Casey O’Neal, I can help you decide how best to plan for your real estate activity.